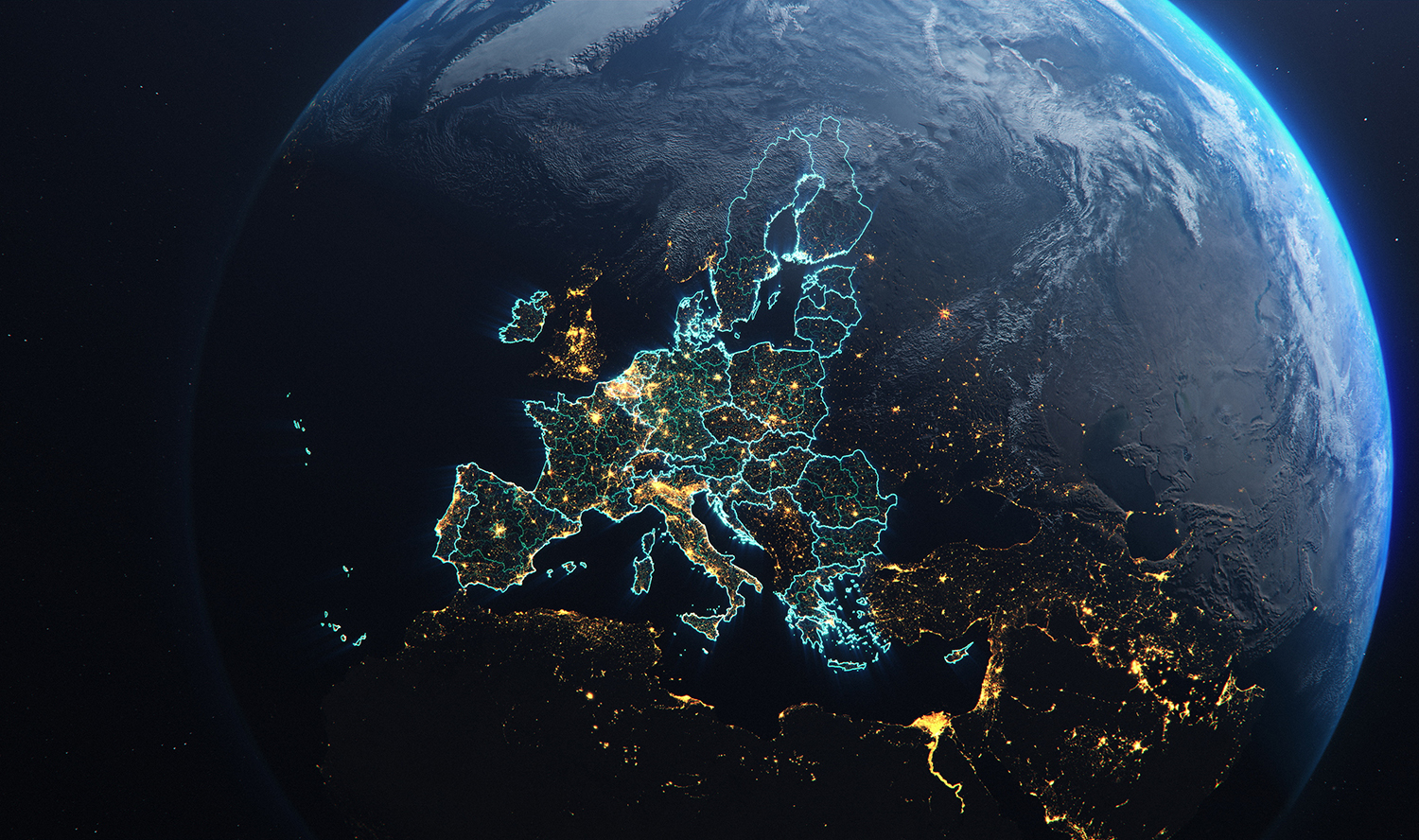 Common errors made by MNEs in preparing Country-by-Country reports

Country-by-Country (CbC) reports contain valuable information on the global allocation of the income, taxes paid, and the location of economic activity among tax jurisdictions in which an MNE group operates, for use in a high-level transfer pricing risk assessment, assessment of other BEPS-related risks, and economic and statistical analysis, if appropriate. However, this information can only be used effectively for these purposes if the data contained in CbC reports prepared by MNEs is robust and accurate.

Tax administrations have encountered a number of concerns with the data in CbC reports filed to date, and so have we at TaxModel seen and prevented a few of these concerns. We have been doing CbC filings for a couple of years and have continuously learned from potential mistakes and improved the filing process to support our clients further. The provided CbC template and the TPcbc application will both prevent many of these mistakes from happening and will make your CbC Filing experience less frustrating.

We advise MNEs within the scope of CbC reporting to review these descriptions and ensure that these errors are not repeated in CbC reports they are preparing. Where a tax administration identifies that a CbC report filed with it contains errors (including but not limited to those described below), it should require these errors to be corrected by the Reporting MNE.